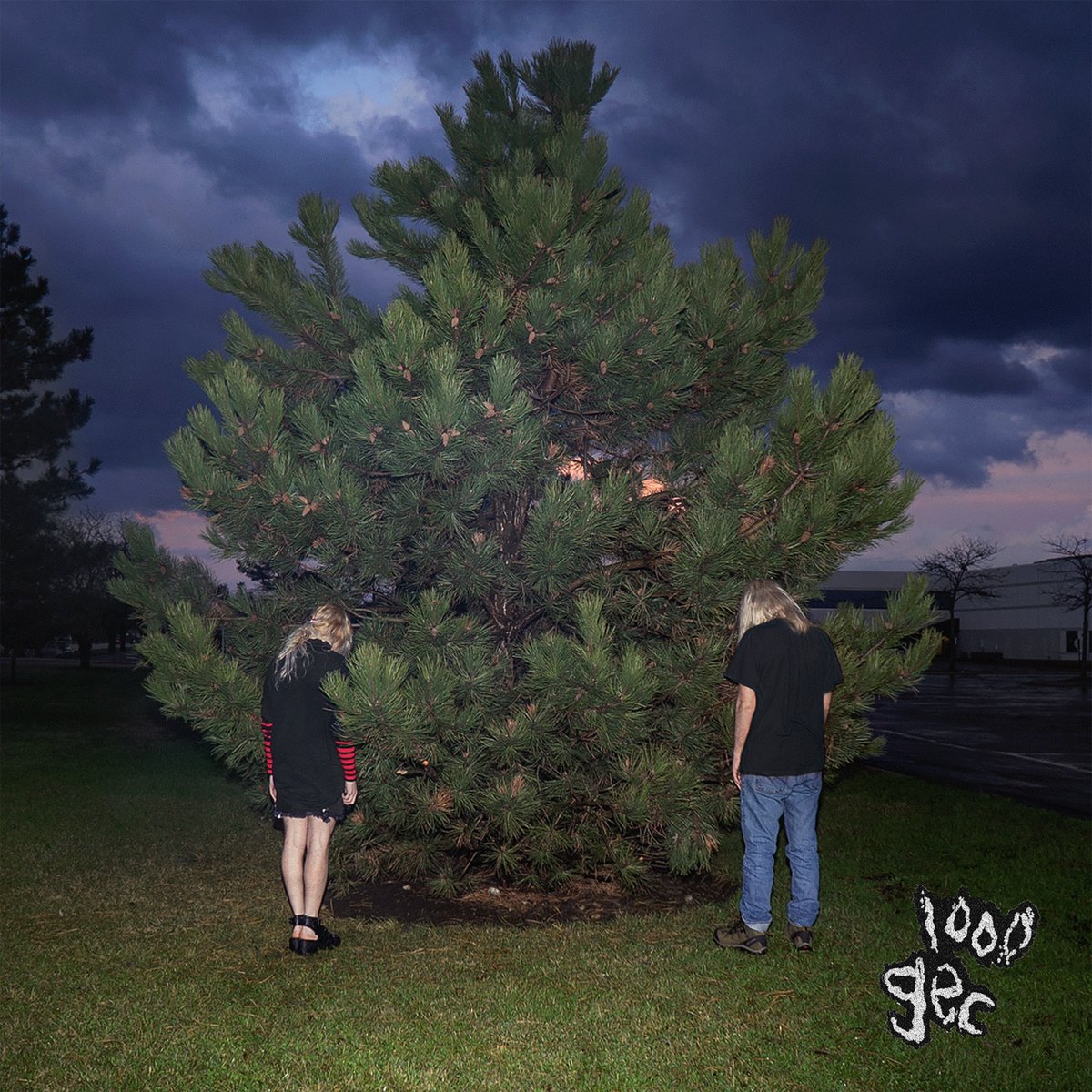 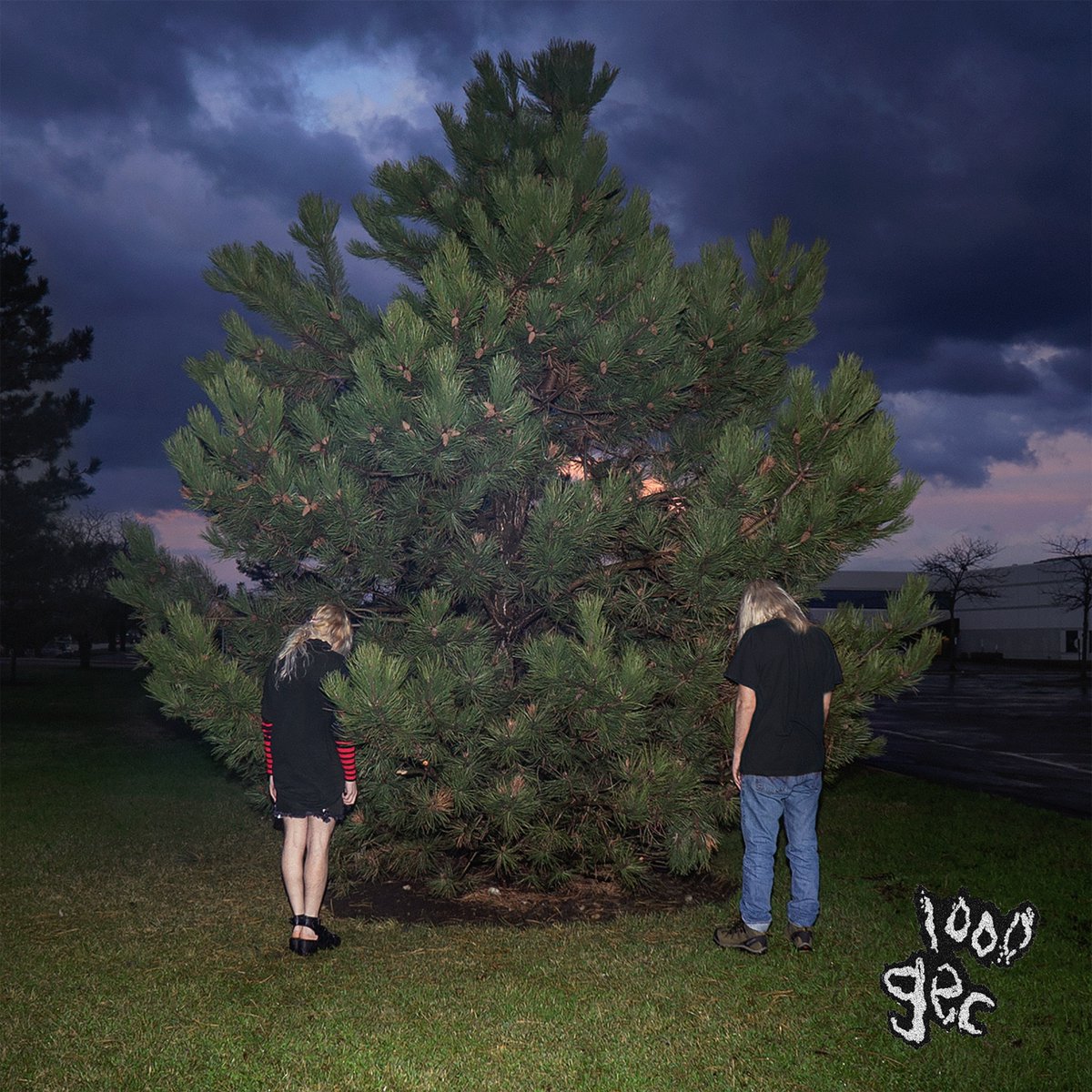 I’ve got to assume anyone in the *underground* has already read enough reviews and opinions on 100 gecs - 1000 gecs this summer, but I’m doing it too. This album’s 23 minutes hit in a different way than anything I’ve heard this year. I’m sorry to Eric for saying I initially didn’t like it… I was wrong.

1000 gecs is Laura Les and Dylan Brady hitting their stride in what they do best - sick weird pop music. Their past releases never quite did it for me until now, and I think that's to do with the vastly improved mix this time round.

I think this album would be hard to show somebody totally lame like your parents, who probably like good music, but they’re just not as online as you. The album’s vocals fall inbetween the pitch-shifted frequency of a SOPHIE track and a Kevin Abstract chorus (The Nightcore Zone), and they’re drenched in unholy amounts of autotune. Definitely a divisive sound, but it works because autotune has been trending ever since we decided to stop being too ironic to function.

The vocals only add to the general mayhem of aggressive mid-song genre swaps and breakdowns. At its core that's what 1000 gecs is: a clever compilation of -cores and alt genres from the last decade.

100 gecs gives equal TLC to everything from dubstep, deathcore, and ska, to emo, metalcore, etc. For the first time, these joke-y genres are being treated with a sort of a reverence and respect. It's a welcome relief from the public bashing/guilty pleasure relationship we have with these genres from our youth. There's nothing wrong with bumping a little Attack Attack! or 3oh!3 now and again, and this record reminded me these genres slap and to just listen to whatever I want without shame. Not saying we need to go through a total revival but this record sounds like a good Brokencyde.

It’s hard to tell how this intense of a sound will age. It may only be a fleeting burst of nostalgia for 2010s alt-Internet culture dressed up in normcore music video trends. Maybe by this time next season we’ll all take off our deep-fried glasses and wonder how the hell we listened to this.

BUT: this may also be the hyperpop wave of the future that PC Music nerds always dreamed of (do we like PC Music again?). It’s catchy, smart, and punk. Dylan Brady has been working with major artists like Charli XCX and Injury Reserve this year. Both Laura and Dylan have THE ear for pop melodies that don't sound overly polished. The chaos keeps it relatable.

I think the latter is correct. 1000 gecs has that special feeling of newness that will inspire others to carry on the torch of making old, “cringe” music sound current. This record has definitely reinvigorated my enthusiasm for the future of pop music. Ok nostalgia! 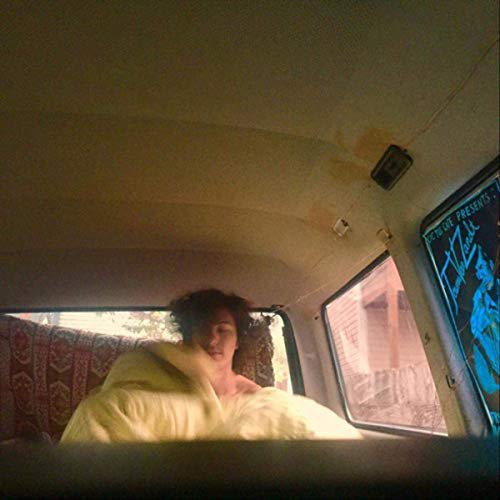 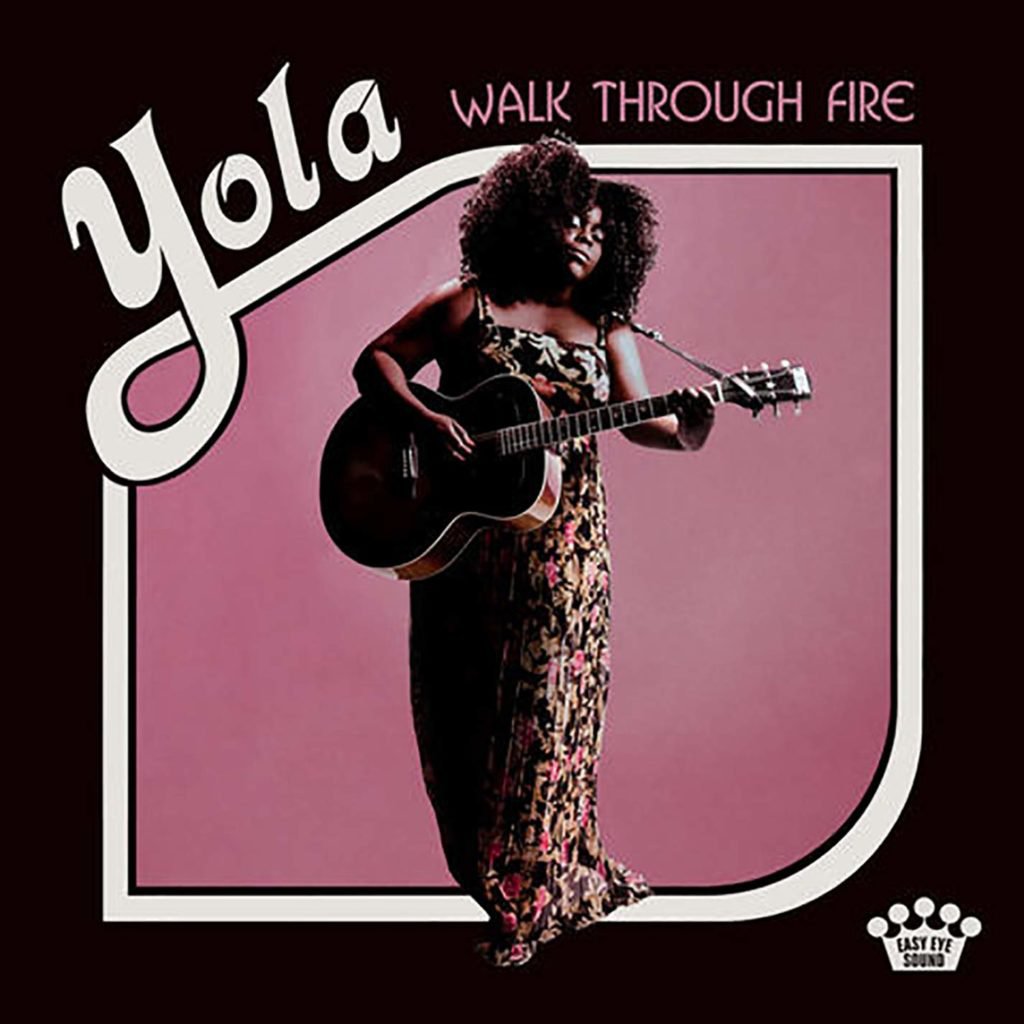 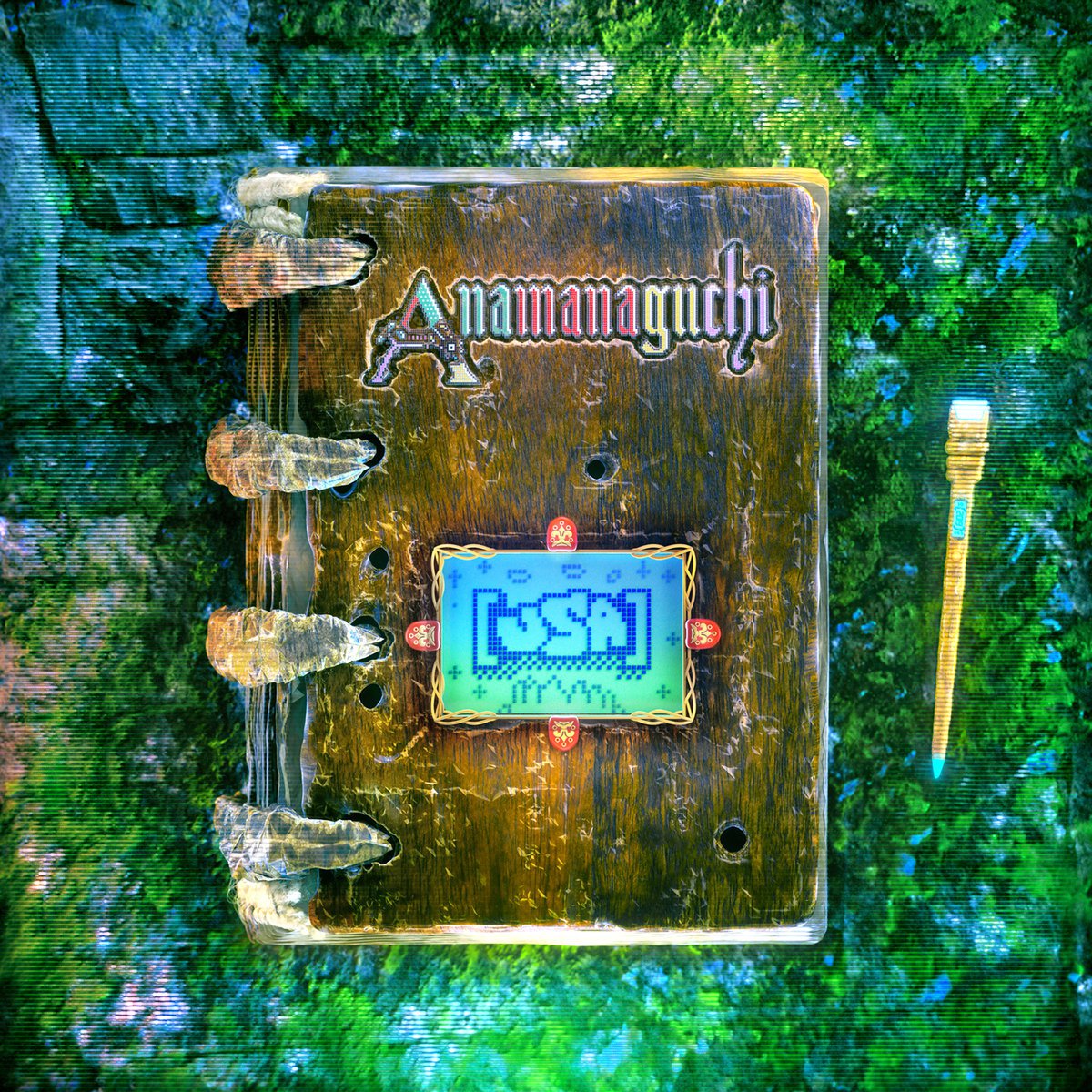