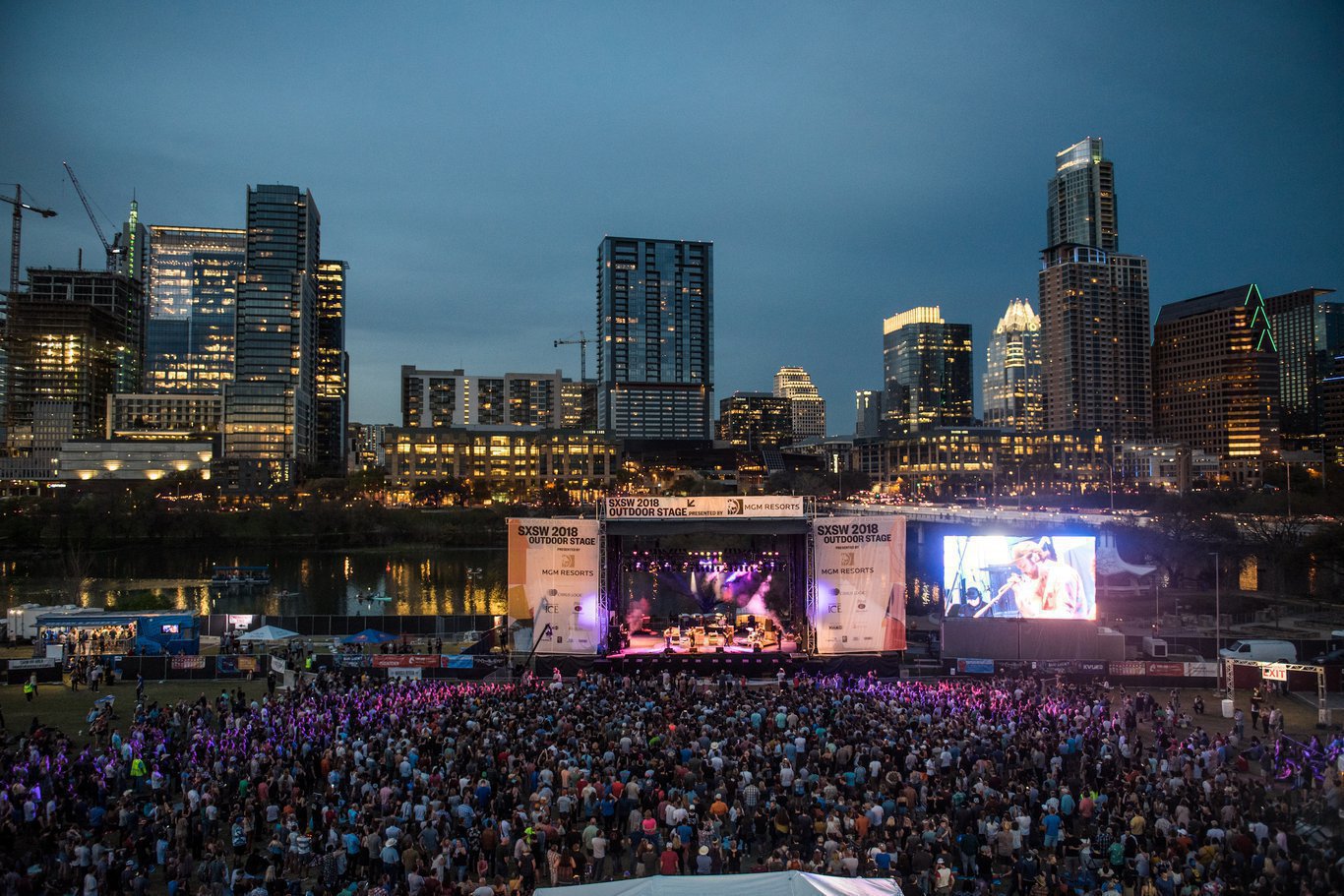 With literally thousands of artists set to flood the stages of Austin this coming week, it can be daunting figuring out who to see not to mention where and when they are playing. Just cause we were feeling nice, we compiled a few of the acts that we deemed unmissable.

Deeper are a Chicago based outfit that burst off the page of the geometry textbook that is the local Chicago DIY scene. Deeper bring with them angular and bright guitar sounds which can make any mathematical mind swoon. It’s reminiscent of the playing of bands like XTC and DEVO except imagine putting them through American indie rock night school. Layered on this guitar playing is a Saturday morning type lazy, a lo-fi vocal that provides a nice contrast with the brightness of the guitar twinkles. Altogether, Deeper is a great meal - a few bright flavors with some concrete lofi home ground.

What if I told you there was a strange place in Modena, Italy where the flowers are not only magical, but they apparently buzz too? Well, not literal flowers. Des fleurs magiques bourdonnaient, (translated in english to Magic Flowers Buzz) is the latest album by italian psych-shoegazers and Official SXSW artist Rev Rev Rev. Budding from the emerging “italogaze” scene, the four piece paints vivid acid-washed dreamscapes by way of engulfing reverb walls and rifts.

Broken Social Scene comes backed off their recent Let’s Try The After EP release. Broken Social Scene are one of the few long running 2000’s era indie projects that still hold up well in my opinion. Compared to previous releases that feel sorta post-rockey and full of electronic sampling and ambiance, BSS’s latest release follows suit with the sound of Hug of Thunder. In this, I feel like rather than focusing on open sound, they’ve become an entirely indie rock project and utilize their familiarity with sound design as a way to compliment vocals in their records. The indie feel has that lax swing of indie projects like Yo La Tengo that seem like they aspire for stitching together an image of their sound rather than generating a vibe. It’s that baroque pop sorta sound that you’d find joy in if it peeked it’s head in a RomCom or that you’d welcome if you were picnicking on an easygoing, sunny day at the most undisturbed park.

What’s great about SXSW is that despite being in Austin, which only recently has started showcasing a budding electronic scene, it’s hard to get a fix for Detroit techno. But look no further, Ghostly International outfit Shigeto comes running off their 2017-2018 series of releases, The New Monday and what seems like it’s outtakes in Weighted. This release not only shows reverence for the history of Detroit techno, where Shigeto currently resides, but also has some of the cleanest production I’ve heard in awhile. There’s great saxophone and jazz oriented sampling scattered throughout the entirety of the record that has a blue-collar feel when blended with the industrial sound of some of the techno production. It would also be an injustice to solely call this a techno release as part of this record also encompasses phenomenal rap contributions from ZelooperZ and Silas Green which mixed with Shigeto’s production has a more Jersey Club type of aesthetic. Altogether, if one seeks to use SXSW as a gateway to other worlds, take a jet to Detroit by pulling up to a Shigeto show during this next week.

Ouri is one of the most unique electronic acts on the entirety of SXSW’s bill. Ouri crafts up a bold, aggressive, and sensual style of techno that almost has pop flavors to it. Key to their sound is perfect layering of almost like a slow jungle oriented bass, deep synths, and transcendental vocals. Their We Share Our Blood EP was one of the most wholistic releases of 2018, and is a staple of their musical discography. There’s a mastery of bass in this EP and a sense of getting everything just right and avoiding excess. With any electronic producer, this is key. All while mastering their techno, Ouri also manages to sneak a very danceable pop track in the form of the song Escape on the EP. This might be one of the best songs released in all of 2018, and it would be a pleasure to hear it live.

“Death is enteral, as is rock”. That’s the motto of the deadly Austin based duo that is Being Dead. Two twisted peas in a pod, Juli Keller and Cody Dosier share instrumental roles of percussion, guitar, singing and shrieking to produce a warped, experimental-psych conglomerate of sound. While the band’s true origin is shrouded in mystery they are known around for their kookey yet entertaining stage presence. Aside from catching them at this SXSW, you can also catch ‘em in May @ KVRX Fest!

March 10th - Hotel Vegas : Austin Town Hall vs Side One Track One

The Comet Is Coming:

For the last couple years, SXSW has done the pleasure of housing events specifically for or catering to the brilliant UK jazz scene. These are artists who are pushing jazz forward by introducing new textures, instrumentation, and sounds to jazz. One of the biggest names from this scene is The Comet Is Coming. The Comet Is Coming finds a way to blend analog synth sounds and mold them onto brass and woodwind instruments to create this futuristic sound that is reminiscent of Sun Ra’s introduction of the Korg into jazz. Along with this, there’s a sort of tribal sound to their music as well. This probably stems from Shabaka’s - a leader of the band - history with the group Shabaka and the Ancestors who similarly push jazz in a more integrative direction with sounds coming from African and Middle Eastern roots. There’s an aggression and power in their sound too which brings a similar kind of energy one would expect from a punk show. Altogether, The Comet Is Coming is a lively and forward-thinking band that pushes jazz to an innovative point that readers would not want to miss!

March 14th - The Comet is Coming at Empire Garage

Inspired by a band of Muppets from River Bottom, John Coltrane, along with other classical greats, Nolan Potter and his band of six other musical misfits can be best described as a psychedelic symphony. The seven-man Nightmare Band manages to not only fit two drum sets, two keyboards, a bass, two guitars, a flute (and sometimes a violin) on one stage but allow for each instrument to complement one another, to delivered well thought out, cohesive arrangements.

Lyrics such as, “Day of Sabbath, I don't care! Going out tonight without my underwear!” are prime examples of the unapologetically raw balls of attitude that Austin’s own Sailor Poon is known to fling. The all-female, gritty garage punk-rock sextet enters this SX season as town favorite, after winning the Austin Music Award for “Best Punk Band,”. Not to mention they are also playing KVRX Fest! 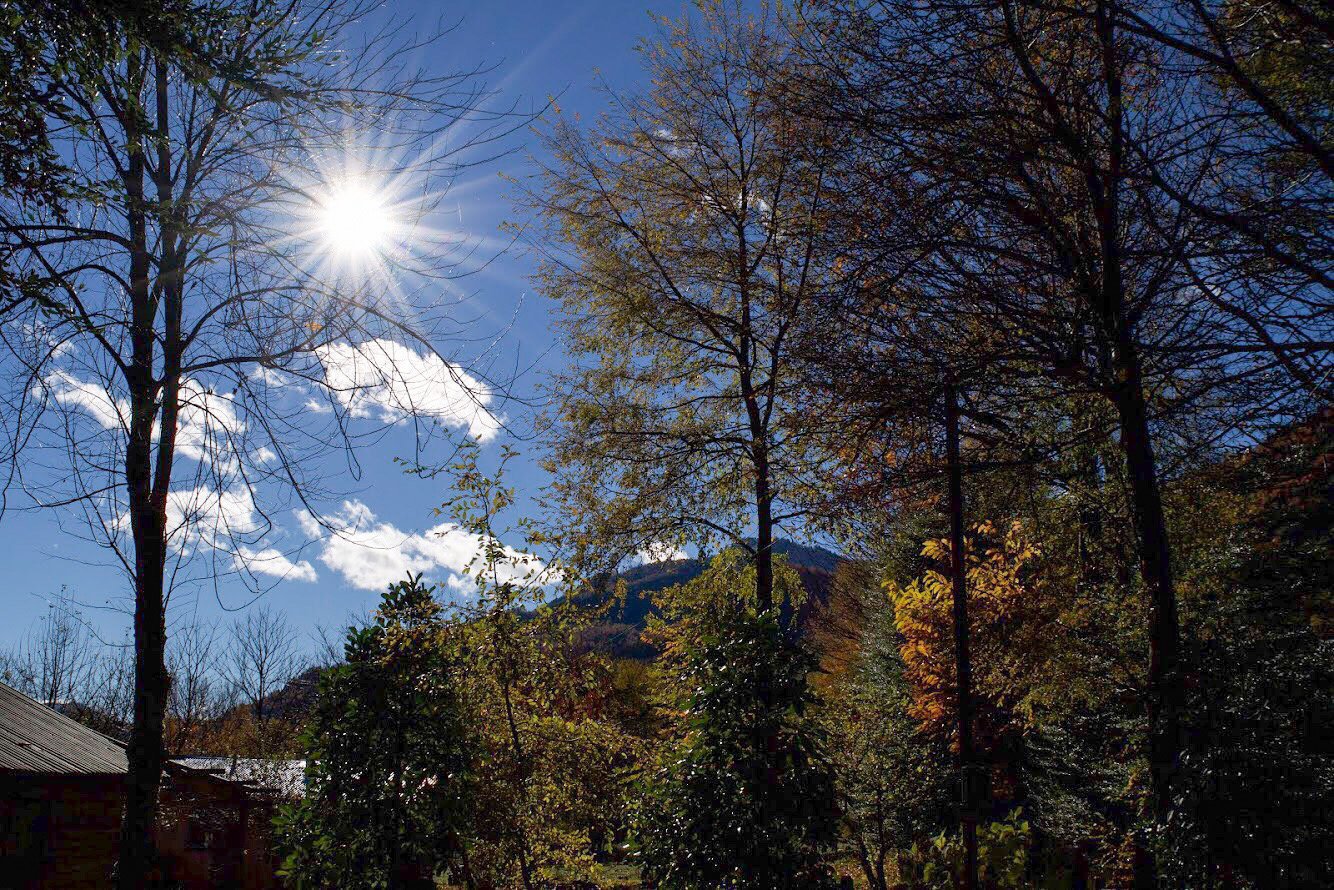 The Greener Side: Self-Change 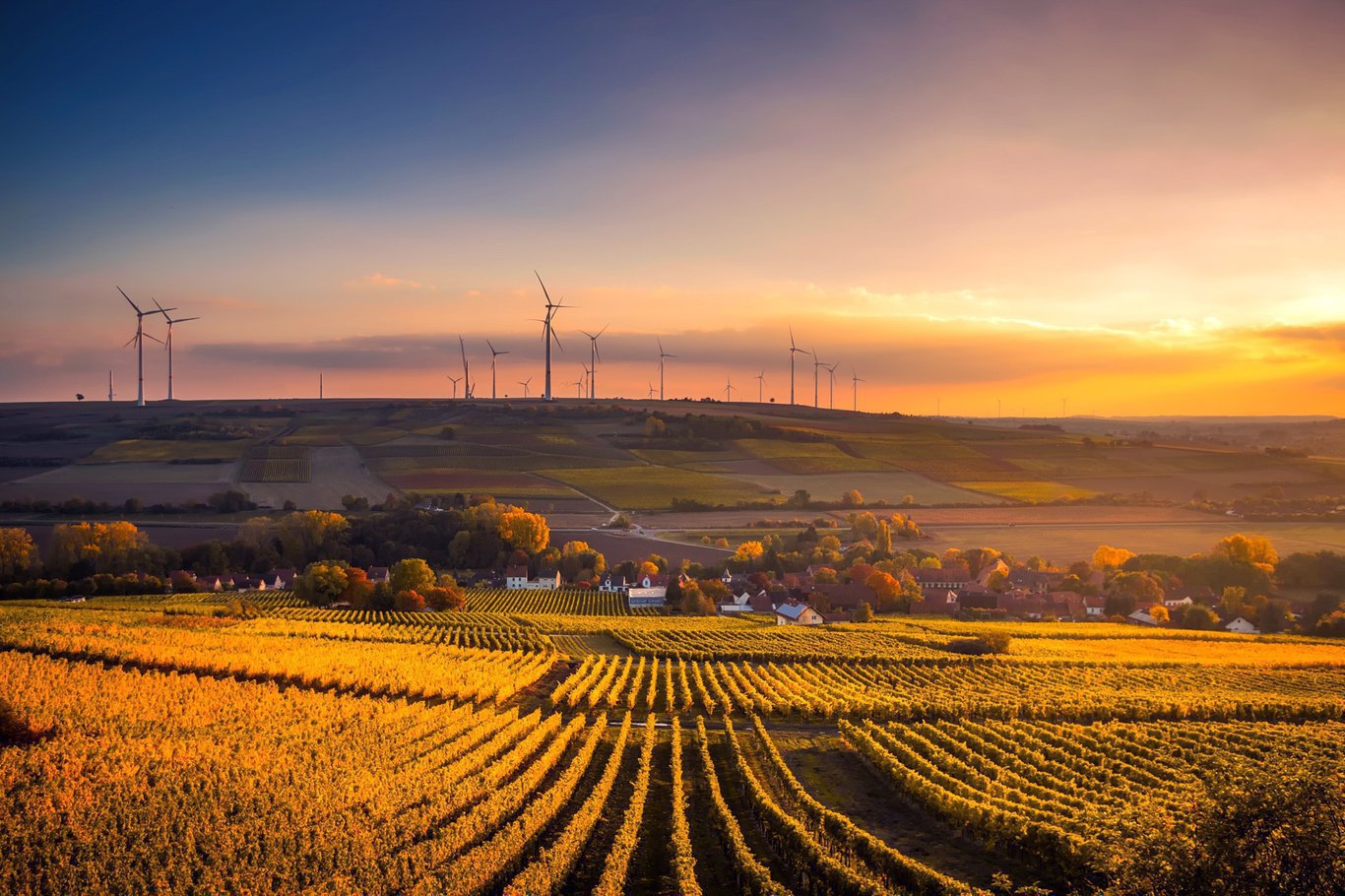 Show Spotlight: The Greener Side