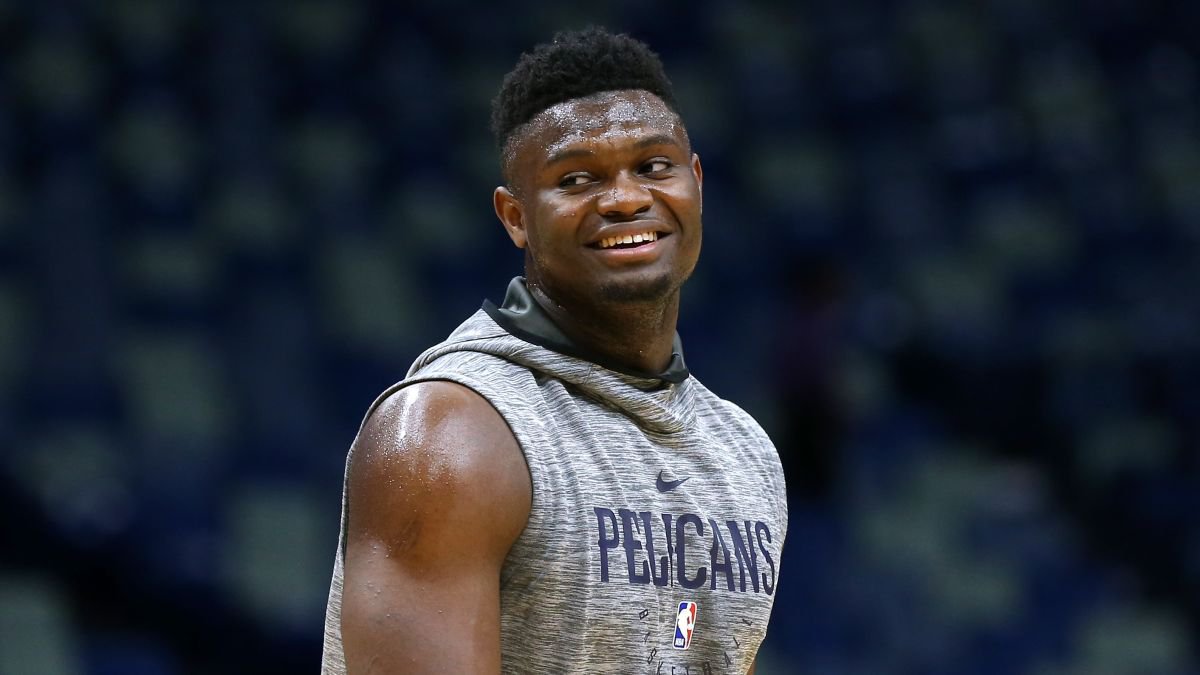 The NBA has always been about its superstars. A term that is commonly used is that it is a "star driven league" which for the most part, is accurate. Superstars not only dictate which teams are the best but also the overall ratings and popularity of the NBA. Before the 1980's, the NBA was not very popular. It was one of the most ignored sports in the US and had a very small demand. What changed in the 1980's that made people want to watch? The simple answer is Larry Bird and Magic Johnson. These two superstars resurrected the league with their entertaining rivalry. People wanted to watch these too battle to see who would win more championships and end up going down as the better player. They were in their own right, each a face of the league. In the 1990's, Michael Jordan took the reign as face of the league. He won 6 championships and was unquestionably the best player in basketball, considered by many the greatest to ever do it. Jordan is the reason the game expanded so much globally and was largely responsible for the popularity of the game today. When Jordan retired, the leagues ratings instantly took a hit. In the 2000's, Kobe took over as the face of the league. He won 5 titles and was considered the best player in the league for the majority of that time. His popularity globally is undeniable, as he is said to have more fans in China than Yao Ming does. Once it hit the 2010's, LeBron became the face of the league. With the new prominence of social media, everything LeBron did was amplified. He was outstanding on the court, but was even bigger off the court. He is one of the most famous people in the world right now and has influenced how basketball players make decisions, teaching them the power they truly have to control their own destiny. We have reached a point where LeBron is getting older and father time is taking a toll on him. It is time for a new face of the league. There are plenty of players who are talented enough to be the face of the league but would not make a good candidate to actually take that position. I believe the best candidate is Zion Williamson.

How can I say other players are talented enough to be the face but are not good candidates? Isn't that hypocritical? No, it is not. Being the face of the league is more than just your play on the court, it is also about the marketability of you on and off the court. As I explained about each player before, they were all the best players in the league AND helped grow the game. To help grow the game, you have to do more than just produce on the court. Let me go over each top notch talent in the NBA and explain why I do not think they would make a good face for the NBA.

Kawhi Leonard: Although he most definitely is talented enough, he does not have the personality to be the face. He is known for being quite and shy. The face of the NBA needs to have a big personality that people will gravitate towards and Kawhi simply does not have this.

Kevin Durant: His prime years were in the midst of LeBron's reign of greatness. He is now 31 years old coming off a major injury. He simply will not have the right timeline to be considered the face of the NBA.

Anthony Davis: He is more talkative than Kawhi, but he is still not the big personality the NBA would like as the face of the league. On top of that, as a big man, his game is not as flashy or exciting as a lot of the guards or wings. Lastly, playing with LeBron hurts his cause as he still is not considered the best player on his own team.

Joel Embiid: Although Embiid is young, injury concerns could shorten his career. He does have the personality to be the face as he is always putting himself out there, but sometimes he comes off as childish and not serious about his craft. His game is also very inconsistent which is not what we expect from the best player in the world.

James Harden: Has a similar issue as Kevin Durant. He is already 30 years old and would not be able to the best player in the game for long enough. His offensive game is definitely entertaining enough, but there are many questions about whether his play style correlates with winning. On top of that, he has been clowned for his defensive efforts in the past, something we are not accustomed to seeing from the best player in the world.

Giannis Antetokounmpo: Giannis is the person on this list who has the best chance to be the face of the league. He is young, fun to watch, and has a personality that people will gravitate towards. The only problem with him is something that is not even his fault, at this point we have to knit pick. His name is just not very marketable. Look at other faces of the league, their names were easy to say (and could fit on most screens). Another thing is that he did not grow up playing basketball here. We never even heard about him until about his second or third year in the NBA. These small factors can play a big part on whether someone would make a good face for the NBA.

Now that we have touched on why other players would not make a good face, lets talk about why Zion Williamson would. First off, his talent is unbelievable at the age of 19. He is averaging 23, 7, and 2 on 59% shooting in only 28 minutes a game. Those would be great stats for any player, let alone a rookie. On top of that, his play style is exciting. He is flying in out of nowhere for highlight reel dunks and blocks. The tenacity he plays with is infectious, as he plays with heart and passion. Fans really respect that because it shows Zion does not take his talent for granted. He is willing to do the dirty work and is already one of the most entertaining players in the league to watch. Zion has already had hype around him for years. He was an internet sensation in high school with his crazy highlights. He then played for Duke, one of the most prestigious programs in college basketball. The hype has carried into the NBA and can lead him to the top of the league. Lastly, his name and personality match a face of the league. "Zion" is very marketable as a solo name, just like Lebron, Kobe, Jordan were in the past. With his personality, he comes off as a humble kid who just wants to play basketball. He came back to play for Duke when he got injured and many said he should rest and prepare for the NBA.

All of these factors make me believe that he would be the perfect face of the NBA. He could help the game reach heights its forefathers never imagined it would. As long as his game continues to get better, he will become the next face of the NBA for the foreseeable future. He is the guy who will take the crown from LeBron and lead this next generation of NBA players.